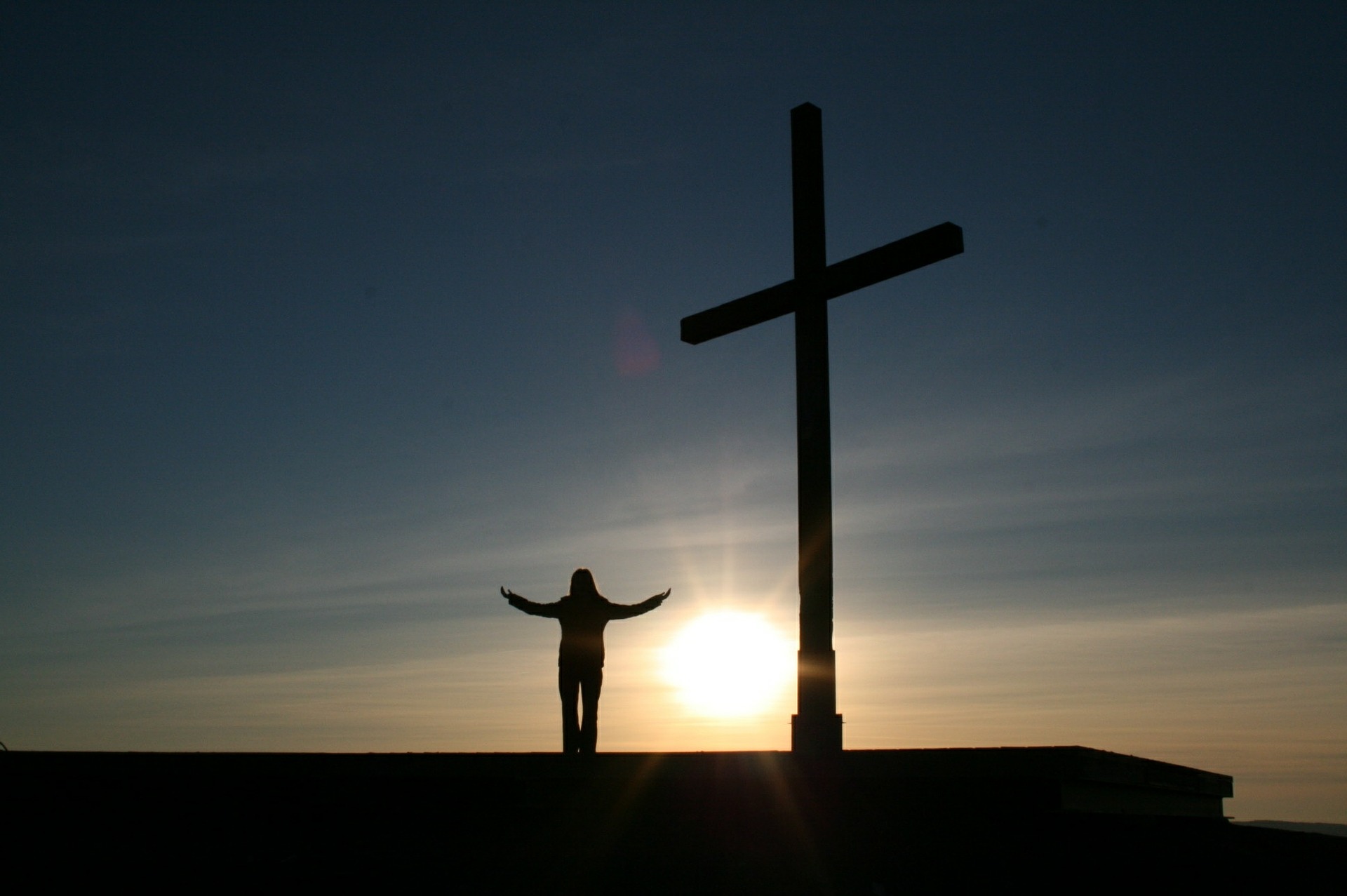 A few months ago, someone from the PCOR9 Google plus community wrote on another Christian community and was banned. I figured I would go talk to the moderators. After a while, after being called a heretic, troll, and told that I was devaluing Christ, they told me they would pray for me and that I should leave before being banned.

Before Christmas, I decided to post an article and I sent it to the same community. Over the Christmas break, and while I was without internet access, the moderator of the site came to me and apologized. We talked slightly, wished each other a Merry Christmas, and went our ways. I guess Jesus is the reason for the season. If I had never went back to post an article to that community, I would have never known that the person would have realized they misjudged me. We would still be sitting in the same place in 2018. We wouldn’t have been very Christian-like.

You see as Jesus taught how we should treat each other, sometimes Christians forget the Word and instead go with our word or twist scripture for our purpose. In doing so we hurt not only others but ourselves.
If Christians would just be Christians then we wouldn’t have arguments just for the sake of having one nor would we claim it’s alright to get mad at others because Jesus did (Matthew 21:12-13). Let us learn to strive in peace with everyone, even if we don’t always agree with them. Let us learn why we don’t agree, not just settle to disagree.

We live in a world that disagrees with anything and everything and as the body of Christ, should we really partake in the disagreeing without reason? Shouldn’t we come together and listen to why others say and believe what they do? We let another Christmas pass by, are we going to let the old us stay for the new year? This is a call for people that want to join PCOR9. Don’t stay the same when you can change with us.

This site uses Akismet to reduce spam. Learn how your comment data is processed.