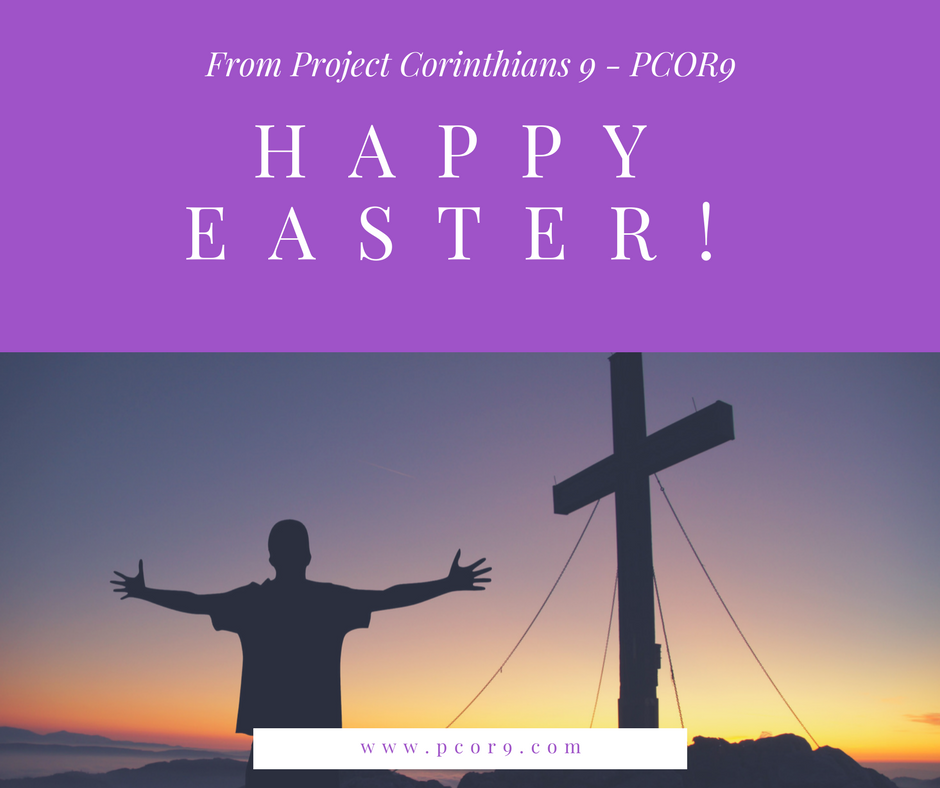 What is Easter? Let’s take a look at what Easter means to most people.

So where did bunnies and eggs come in?

(Source from seeker.com)
“According to History.com, Easter eggs represent Jesus’ resurrection. However, this association came much later when Roman Catholicism became the dominant religion in Germany in the 15th century and merged with already ingrained pagan beliefs. The first Easter Bunny legend was documented in the 1500s.”