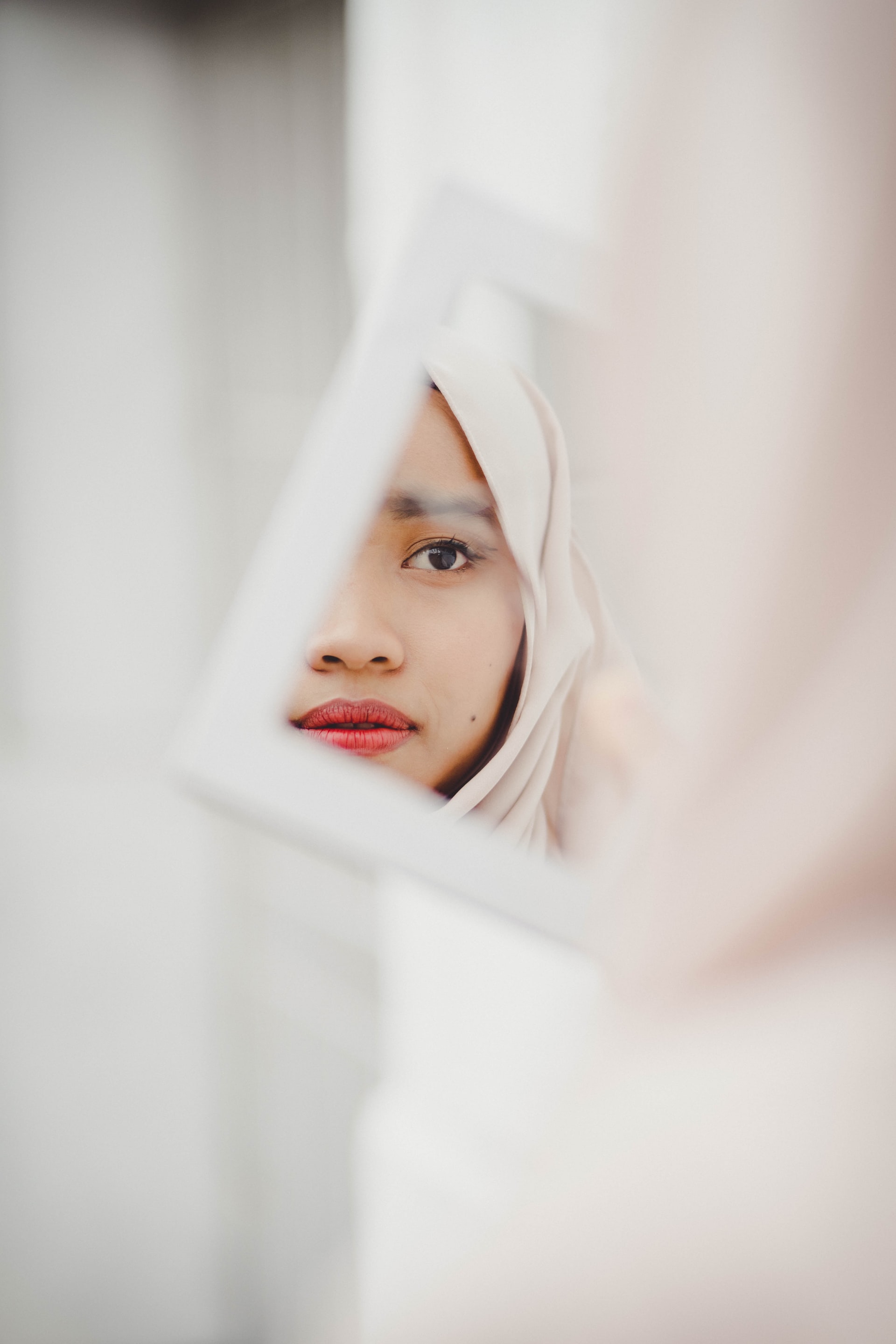 Many guests who read my articles accuse me of claiming all Muslims are bad. I would encourage new readers to find where exactly I said, “all Muslims are bad.” You won’t. However, what you will find is that I’ve stated that I believe good Muslims are not following Islam literally as the scholars and countries demand.

At the core of humanity, there is a desire to live peacefully among all. Family is important to most people, or for single people, friends are. We tend to gravitate around special people in our lives, without forgetting we live on a planet with many others. We have human rights activists, journalists, and others fighting for the rights and freedoms for all people, no matter where. Yet, there are two things that primarily stand in the way: religion and government. Not all governments are equal, not all religions are equal. Certainly not all religious people are equal.

For instance, let’s talk about homosexuality. In France, there exists a LGBT Muslims community. So in France, they believe Islam allows for LGBT Muslims. In, say, Saudi Arabia, Egypt, Iran, Pakistan, etc., they fully abhor LGBT relationships, saying Islam forbids it. In some countries, being gay is punishable by death (though not all countries carry it out). So which Muslims are right, the ones that accept the LGBT, the ones that don’t accept LGBT persons yet, refrain from killing them, or the ones that kill LGBT persons in the name of Islam? Each group claims they are true Muslims and the rest are false.

We can play semantics and be philosophical all day long, but the truth remains. Most Muslims are seen as good Muslims, not because they are good Muslims, but because they are simply decent (good) human beings like everyone else. Being Muslims doesn’t have anything to do with this. Most people have a natural tendency to try and get along with everyone else, with or without religion.

That being said, if you are a Muslims, I will judge you by Islam. I will not judge islam by you or what you say is Islam. if you fail to fully follow through with what Islam requires as was required throughout history, I can only assume you are a revisionist and following your own form of the religion, tweaked to your ideas and not the ideas of those who often made threats, split families, captured and sold slaves, etc., as they did in the name of the prophet Muhammad and his sunnah.

This site uses Akismet to reduce spam. Learn how your comment data is processed.