PCOR9 provides Christians with the tools to properly have effective outreaches, Bible studies, mission trips, etc. Begin a work online or via a local ministry. We’ll help you with the tools you’ll need to get started! 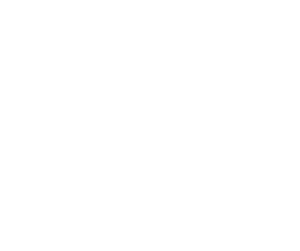 Check out our stuff

We offer free books by authors from around the world. (Purchase on Kindle for support.)

Read articles written by PCOR9 authors and contribute in the comments.

Identify with others. Unite alongside us.

We believe in a common ground view: one Lord = Jesus, one faith = faith in Christ, and one baptism = baptized by the Holy Ghost.